In the hilly southwestern region of Uganda, a life-line river of about five million people has had up to 80 percent of its water dry up. The national environment watchdog, NEMA, says the prime factor drying Rwizi River is illegal land acquisition in its catchment area. Jeconious Musingwire, an environmental scientist and NEMA’s manager for south western Uganda, says “200 people”, including investors, “have illegally acquired over 500 hectares of land along River Rwizi.” According to Jeconious, this dilemma is not unique to Rwizi River. He says River Nile and several other rivers in developing countries face the same problem. “Land deals along River Nile could easily impair its recharging potential if water abstraction is not regulated.” Up to 10.3 million hectares of land have been acquired by investors in 11 countries that form the Nile basin countries since 2000, according to Angela Harding, data coordinator for the Land Matrix Africa team. These are, “just concluded deals,” says Angela, implying that there could be other land deals underway. Several countries have acquired land in the Nile Basin. These range from countries outside of Africa investing in land, as well as those investors registered within Africa, also known as regional investors. The Land Matrix website shows some of these countries include Austria, Belgium, Brazil, China, Ethiopia, India, Israel, Norway, Saudi Arabia, UK, USA and others. Most of these investors are acquiring land for growing food crops, non-food agri-commodities such as tobacco, biofuels, livestock and timber plantation. >>READ MORE 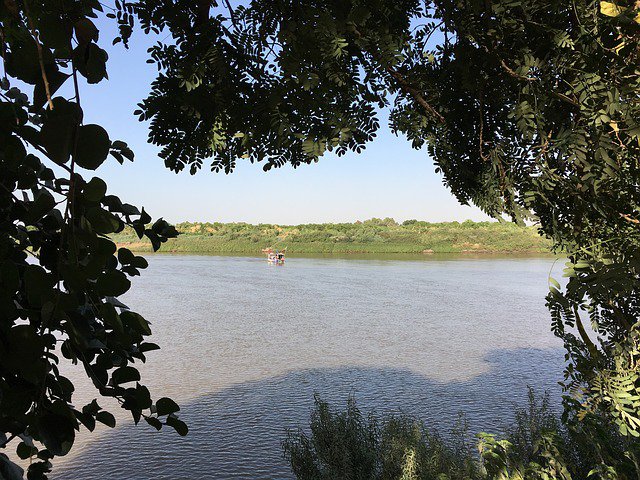