With some of the world's most nutrient-packed soil, Ukraine has long been considered "the breadbasket of Europe". But since the collapse of communism, buying and selling the country's chornozem, or black earth, has been banned, amid fears that the wealthy would monopolize it. That's costing the country's billions of dollars in lost revenue annually, according to the World Bank. President Volodymyr Zelenskiy, who rode to power on promises to root out corruption, has vowed to lift that ban. Oleksi Pasyuk, from our Eastern Europe Regional Focal Point, Ecoaction, weighs in on the debate on whether this will help or hurt small farmers in this article. >>READ MORE 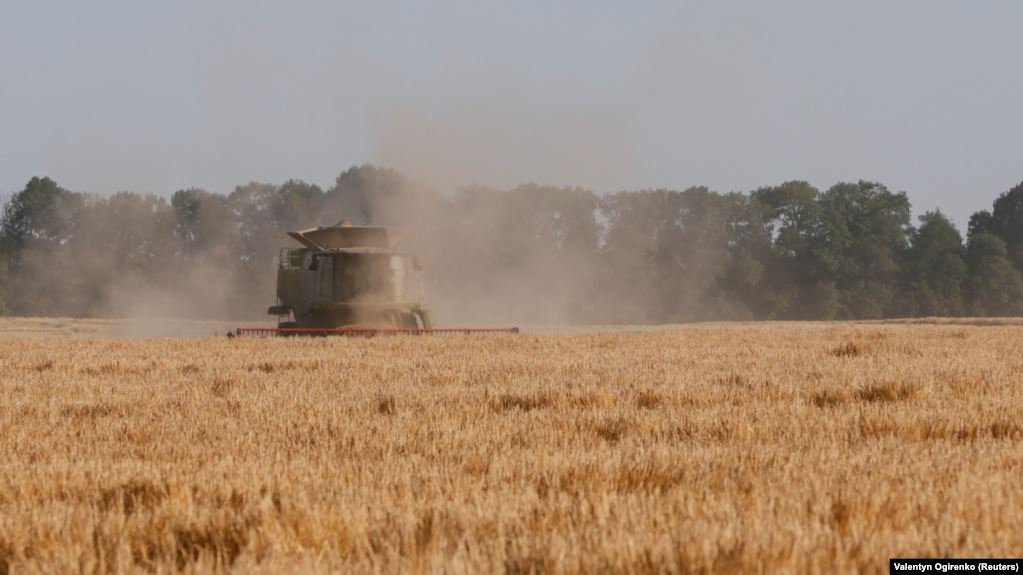