Ghana has seen a significant surge in large-scale land acquisitions (LSLAs) in recent years, and has in fact become one of the LSLA hotspots in Africa. However, since the way in which the number of transactions, estimated size of land, and categorisation of LSLAs is captured varies considerably between different sources of data, there has been a proliferation of diverse estimations of land deals in the country. This not only affects transparency and accountability in decisions over land-based investments, but also creates difficulties in ensuring that policies both enhance the benefits from LSLAs for host communities and protect the investors.

For these reasons, the Centre of Land Policy Initiative (CLPI) together with the Land Matrix has launched the Ghana Data Campaign, which aims to collect and update data on LSLAs in the country. The campaign will take place over a four-month period, the first phase of which is already underway. This phase will involve the review of existing deals recorded in the Land Matrix database and identification of new land deals based on other literature sources, including desk reviews of peer-reviewed journal articles, grey literature, news articles, and reports. Data will also be gathered from relevant state agencies, such as the Ghana Investment Promotion Centre (GIPC), Ministry of Food and Agriculture, local government authorities, the Lands Commissions, Office of the Administrator of Stool Lands (OASL), and customary land secretariats throughout the country. In the second phase of the campaign, CLPI will carry out a verification process by visiting a number of relevant investment sites to document any dynamics of the land deals not captured within the literature.

The team conducting the campaign, with their collective expertise in LSLA literature in Ghana, geospatial analysis, and land administration, is being led by Dr Abubakari Ahmed, Dr Elias D. Kuusaana and Mr Zaid Abubakari as the core research team. Supporting them are Kwame Ankapong Yeboah, Mumuni Abdul Kadir and Paul Andoh as the coordinators of the project’s major administrative activities. The findings of the campaign will be made publicly available on the Land Matrix database and will contribute to the strengthening of LSLA literature in Ghana through academic research papers and publications. 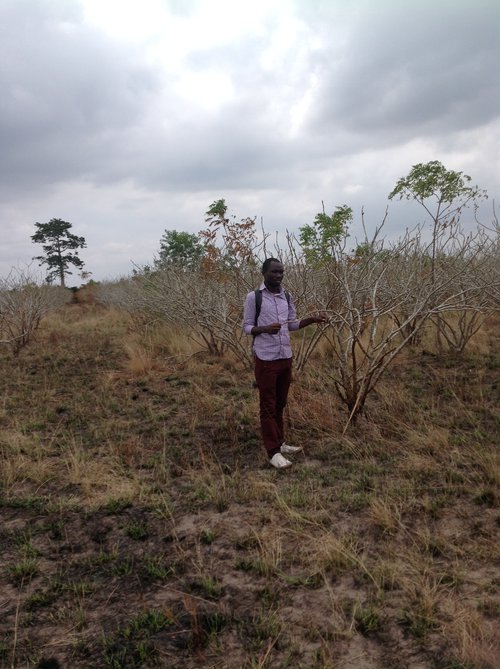