Landlessness and lack of secure access to and tenure over land, water, and forest resources have been identified as priority issues by many family farmer organizations in Asia. As this continues to be a major problem for small-scale farmers, large-scale land acquisitions (LSLAs) become a serious threat to their livelihoods. LSLAs are often surrounded by secrecy, which can allow powerful officials, companies, and individuals to enrich themselves at the expense of local population.

The Land Matrix Asia Regional Focal Point (RFP) contributes to improved land governance and increased transparency and accountability by monitoring LSLAs in the region through its data collection, networking, research, capacity-building, communication, and advocacy activities. It also aims to build wider participation by regional, national, and local stakeholders in critical decisions that affect the lives of land-users through its National Land Observatory (NLO) in the Philippines, in line with the Land Matrix Initiative’s decentralisation approach.

Most LSLAs are concentrated in South East Asia, and cover agriculture, conservation, forestry, industry, renewable energy, and tourism. In Central Asia, LSLAs are mainly associated with the interaction of agricultural land, particularly pasture land, and mining projects. A recently growing trend is the conversion of pasture land to croplands or other types of land use, with the involvement of foreign investors as the government allocates agricultural land to “more efficient land use systems" – ostensibly to increase economic efficiency by attracting investments for agricultural lands which have been abandoned after the privatisation of state-managed cooperatives. Out of the 23 countries covered by the database, the top six countries with the highest number of land deals are Cambodia, Indonesia, Philippines, Lao PDR, Vietnam and India, with investors coming from 57 countries, including from the same continent (China, Vietnam, India and Malaysia).

Explore our interactive map, database, and charts below for more information about land deals in Asia, and browse our FAQs to find out how data is captured, analysed, and used.

The Asia RFP is coordinated by the Asian Farmers’ Association for Sustainable Rural Development (AFA), a regional organisation made up of 22 member organisations in 16 countries, with a membership of around 13 million small-scale farmers, fishers, indigenous peoples, forest users/dwellers, pastoralists, and herders.

Despite our efforts, our dataset remains incomplete. You can help us make the Land Matrix more accurate and comprehensive by adding a deal, providing feedback on existing data, or contacting us with any other queries or suggestions. Find out how to get involved here, or email us at:

We currently have information about: 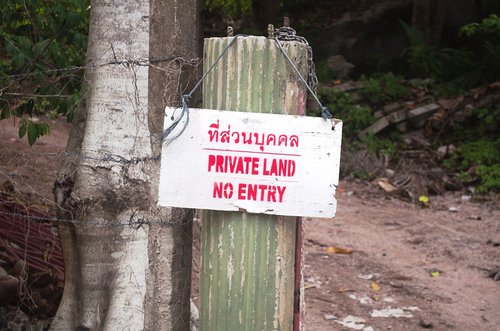 Country profiles present national-level data of large-scale land acquisitions and transactions including who the investors are, what the aim of the investment is, who the former owner was and what the land was previously used for, and what the potential benefits and impacts of the land deals are.

By making this information available, the Land Matrix hopes to enhance broad engagement and data exchange, facilitating the continuous improvement of the data. Find out how to get involved here. 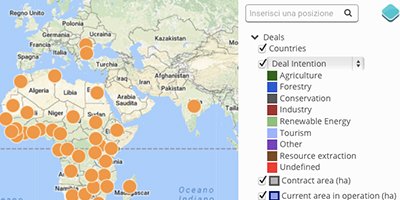 Use customisable filters to explore the web-based geographic information systems (GIS) map for information about land deals from global down to regional and country level. 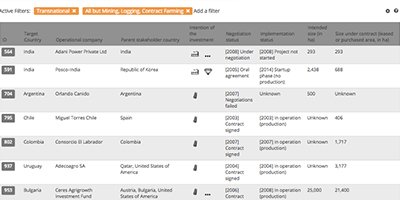 Search the dataset through pre-configured entry points where deals have been grouped by common shared attributes (such as nature of investment, region, or investor), filter information according to your line of interest, or drill down to single deals where you can provide feedback and start a discussion through comments. 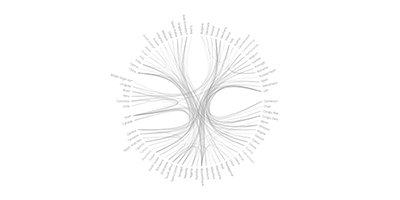 Generate your own infographics using a wide selection of charts to illustrate information about deals, such as the global flow of transnational land acquisitions, the total size and number of deals, and a breakdown of deals according to sector and interest. 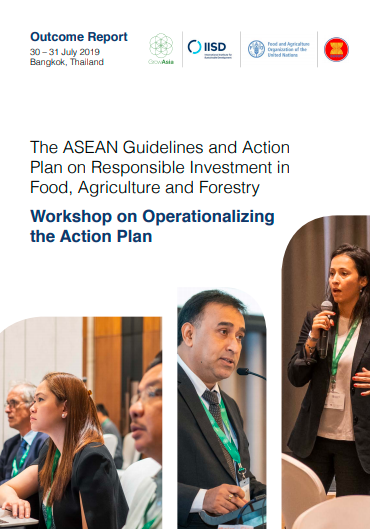 Outcome Report: Workshop on operationalizing the Action Plan for the ASEAN RAI

The ASEAN Guidelines and Action Plan on Responsible Investment in Food, Agriculture and Forestry workshop, held from 30-31 July 2019 in Bangkok, Thailand, brought together more than 60 participants from ASEAN governments, the global and regional private sector, civil society organizations, farmer organizations and other key stakeholders. The aim of … 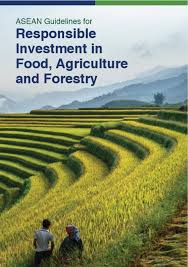 The ASEAN Guidelines on Promoting Responsible Investment in Food, Agriculture and Forestry

The primary purpose of the ASEAN Guidelines on Promoting Responsible Investment in Food, Agriculture and Forestry ('ASEAN RAI') is to promote investment in food, agriculture and forestry in the ASEAN region that contributes to regional economic development, food and nutrition security, food safety and equitable benefits, as well as the … 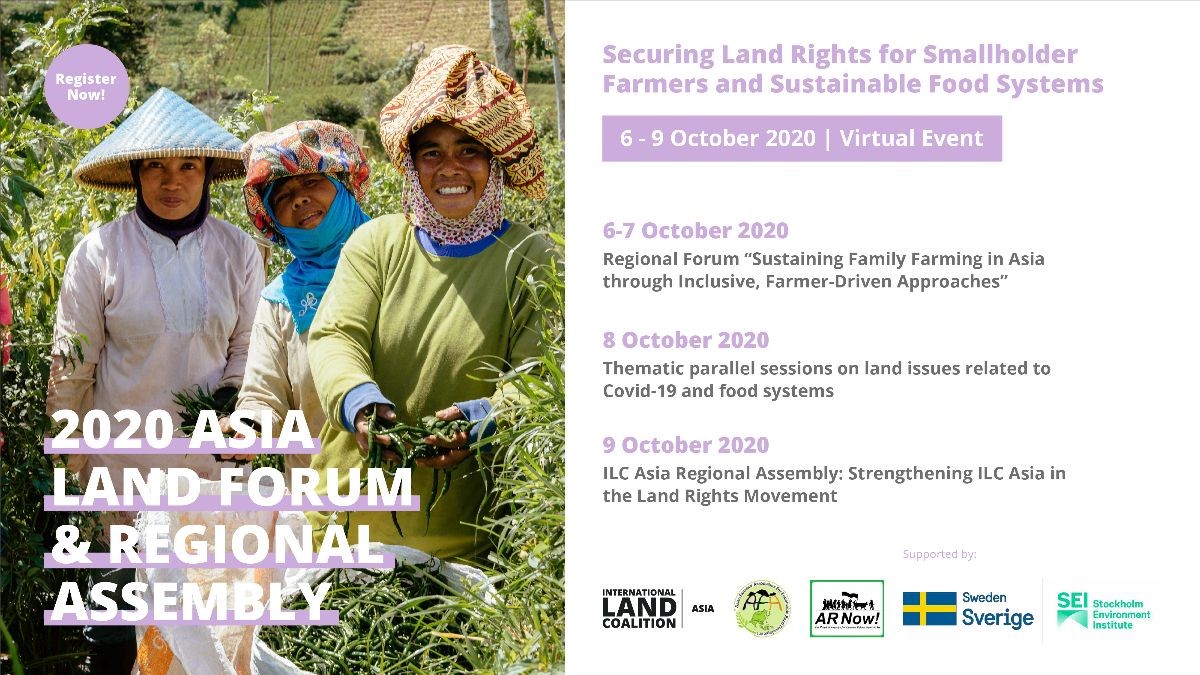 All News and Publications: Asia 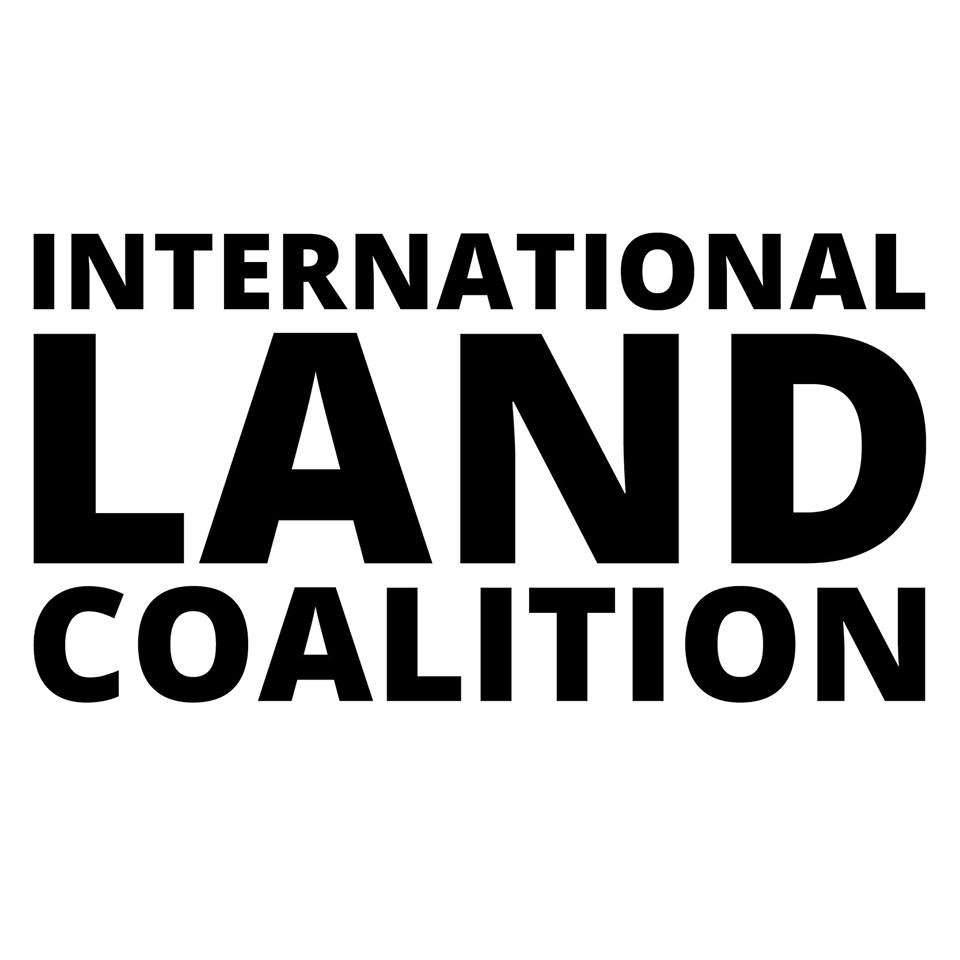 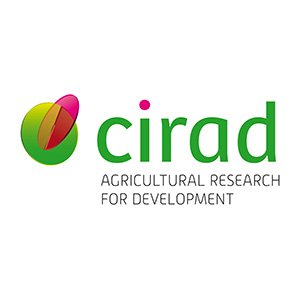 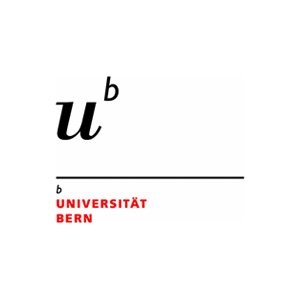 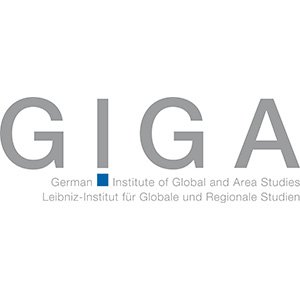 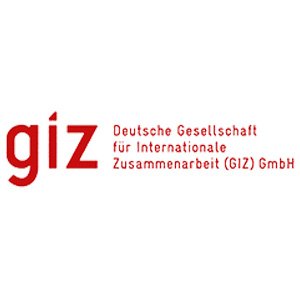 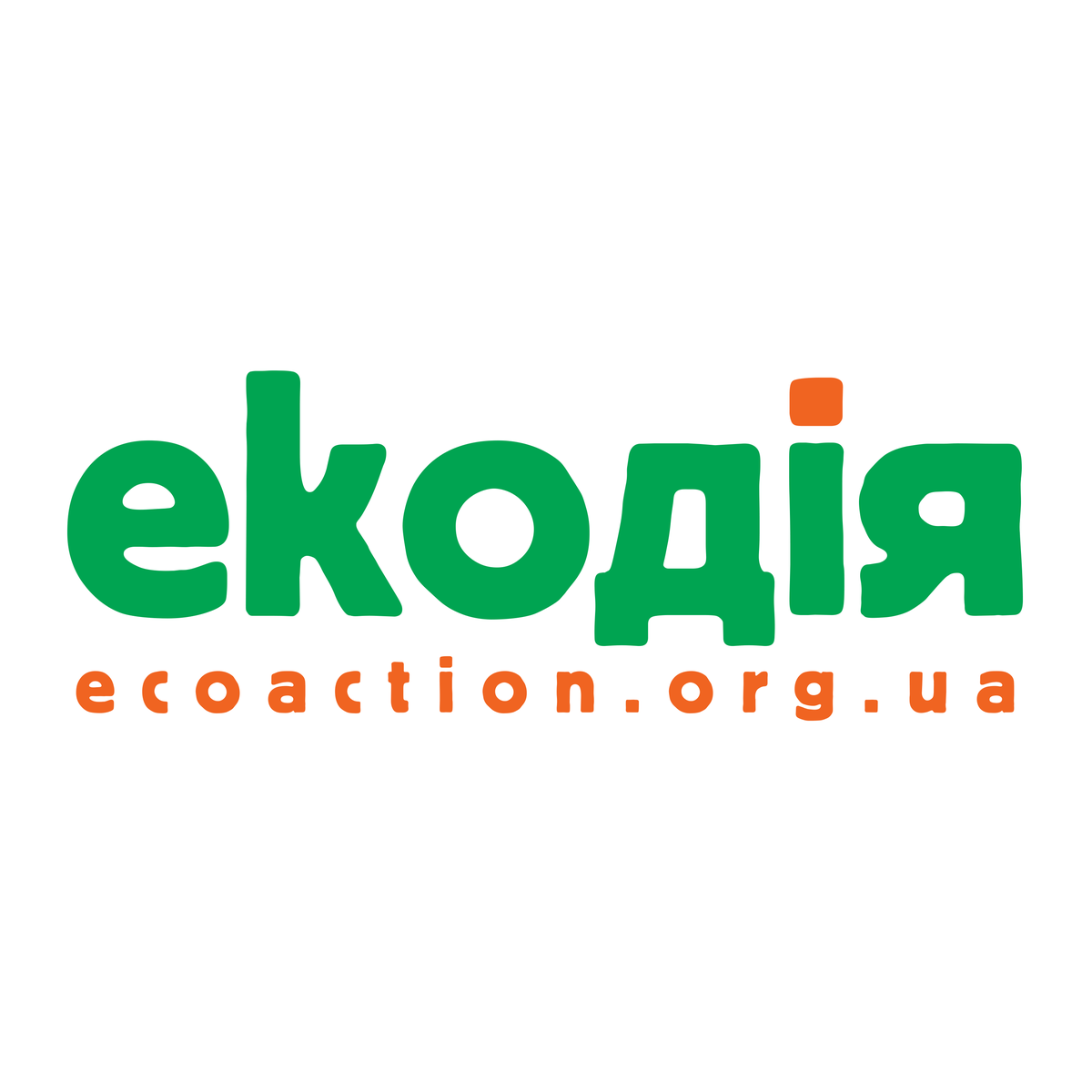 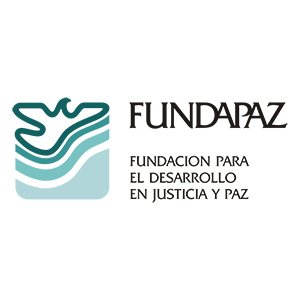